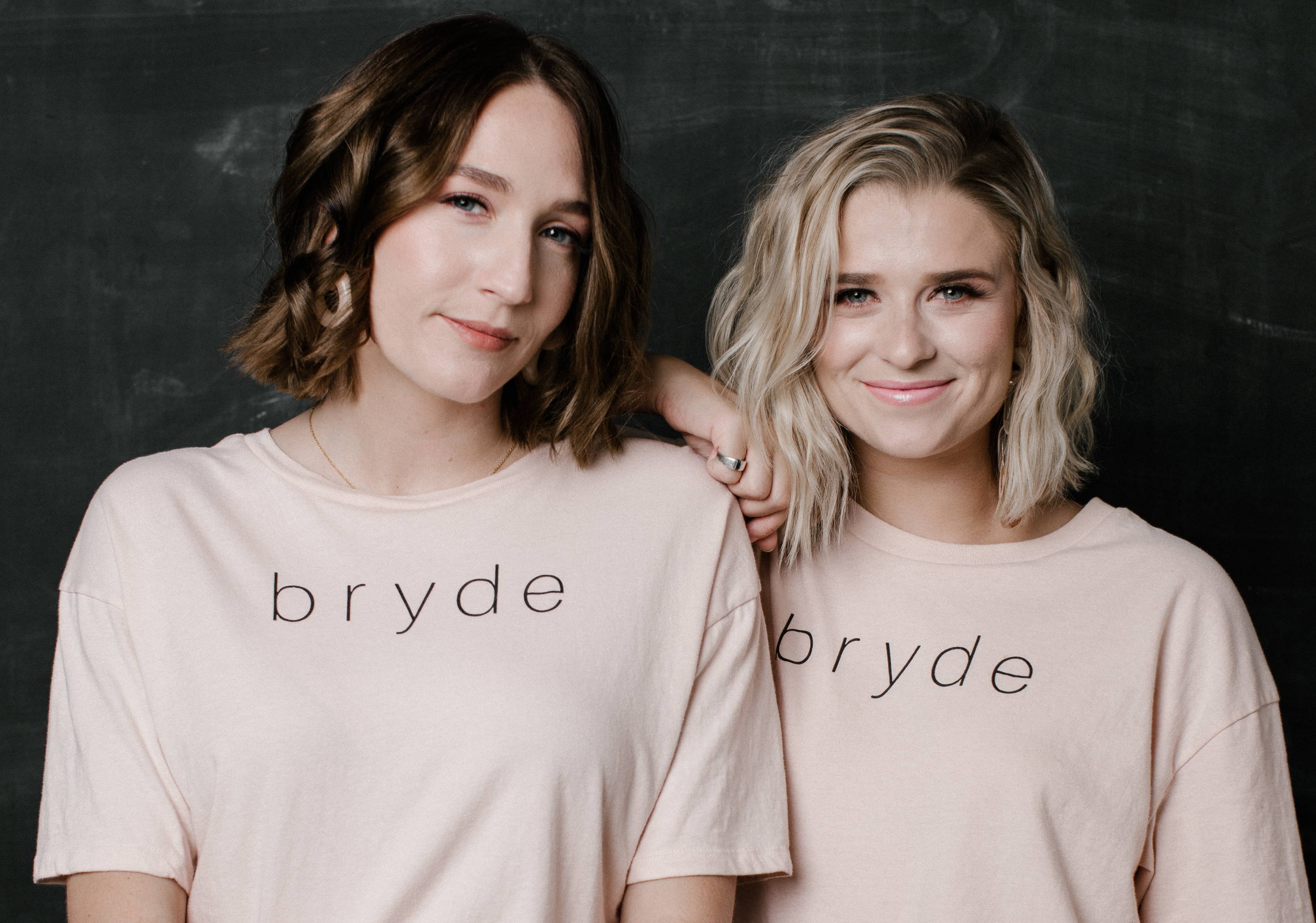 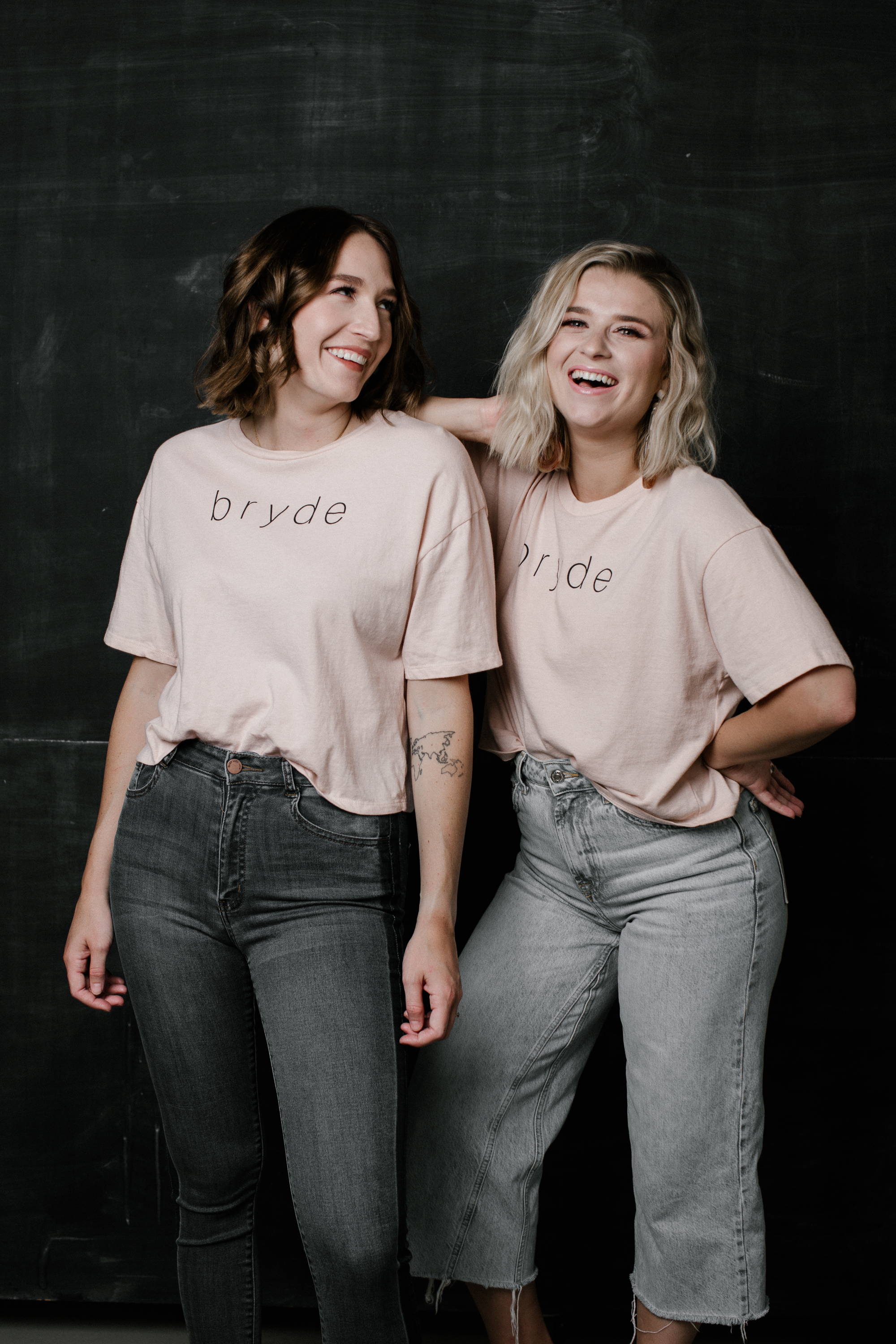 You know the old saying "two heads are better than one?" Well, that couldn't be more accurate in our case.

When we first met, we owned separate boutiques in the same local shopping center. Instead of adopting the industry norm that is keeping competition at arms-length, we became friends and mentors for one another. What started as talking shop in the courtyard quickly led to the exchange of advice and sharing dreams for the future.

It was during one of these hangs that the concept of Bryde was born. We noticed a need in our city for a modern, experience-focused bridal shop, and the idea of taking it on together gave us this feeling that’s hard to explain…excitement doesn’t do it justice. We felt like we hit a jackpot.

BUT -- Timing is everything, and we wanted to be absolutely sure about this concept before taking action. We knew if it were to be done, it needed to be done right. So, like one would wait a year to ponder their first tattoo, we did the same for Bryde.

Two years later the stars aligned and opportunities presented themselves that led us to doing the dang thing! We said yes to Bryde. This is how we came to be!

Queen of spreadsheets and DIY Projects, a task master, lover of knowledge, the one who is casually listening to classical music when you get in the car with her. She is an old soul, but don’t let that fool you into thinking she can’t keep up with the times.

On her days off (she takes very few) you can either find her cozied up with a book, dogs by her side, OR backpacking through the wilderness completely unplugged. There’s kinda no in-between.

You better watch out — this woman will be on the cover of Forbes one day in her favorite powersuit/sneaker combo. Just you wait. 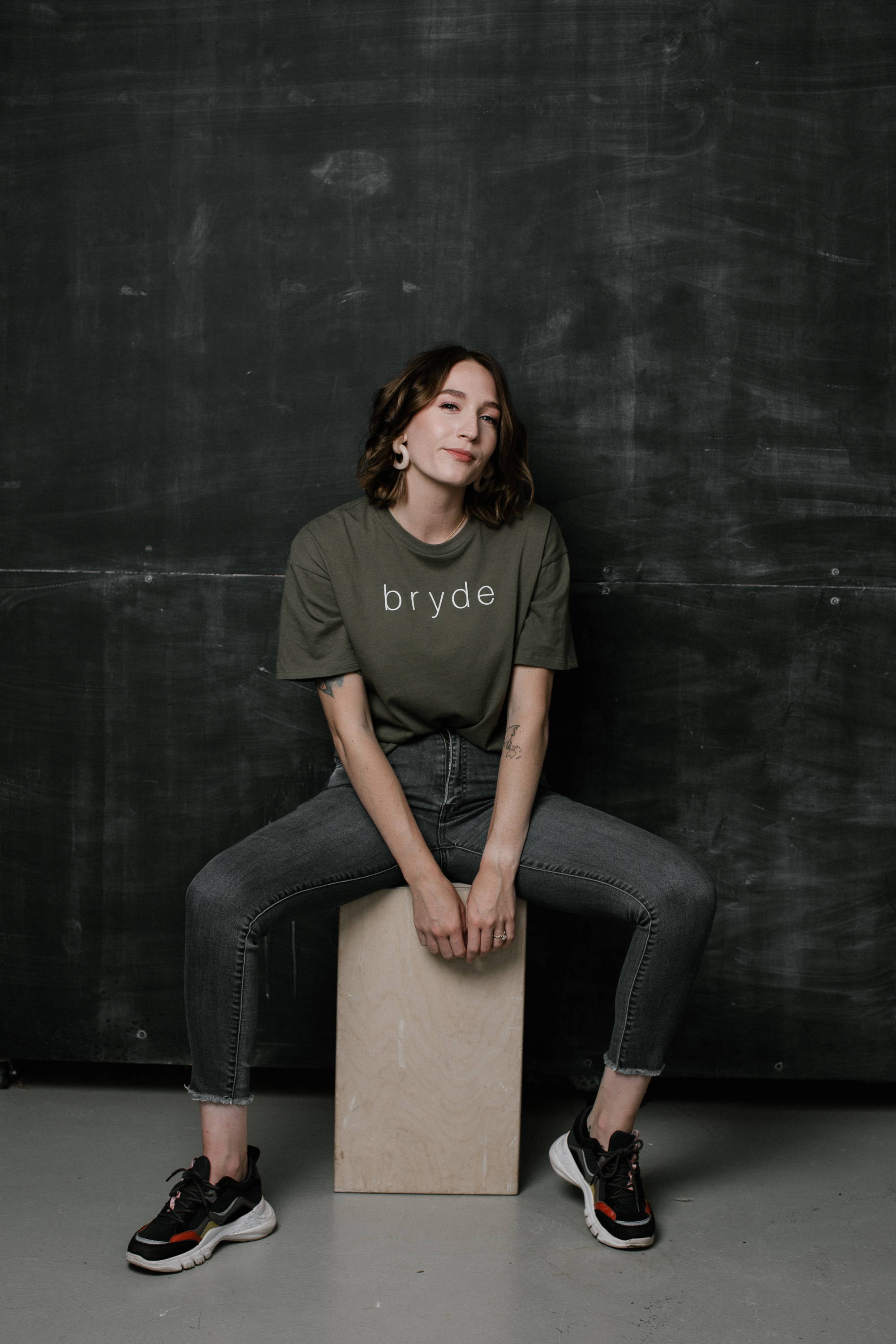 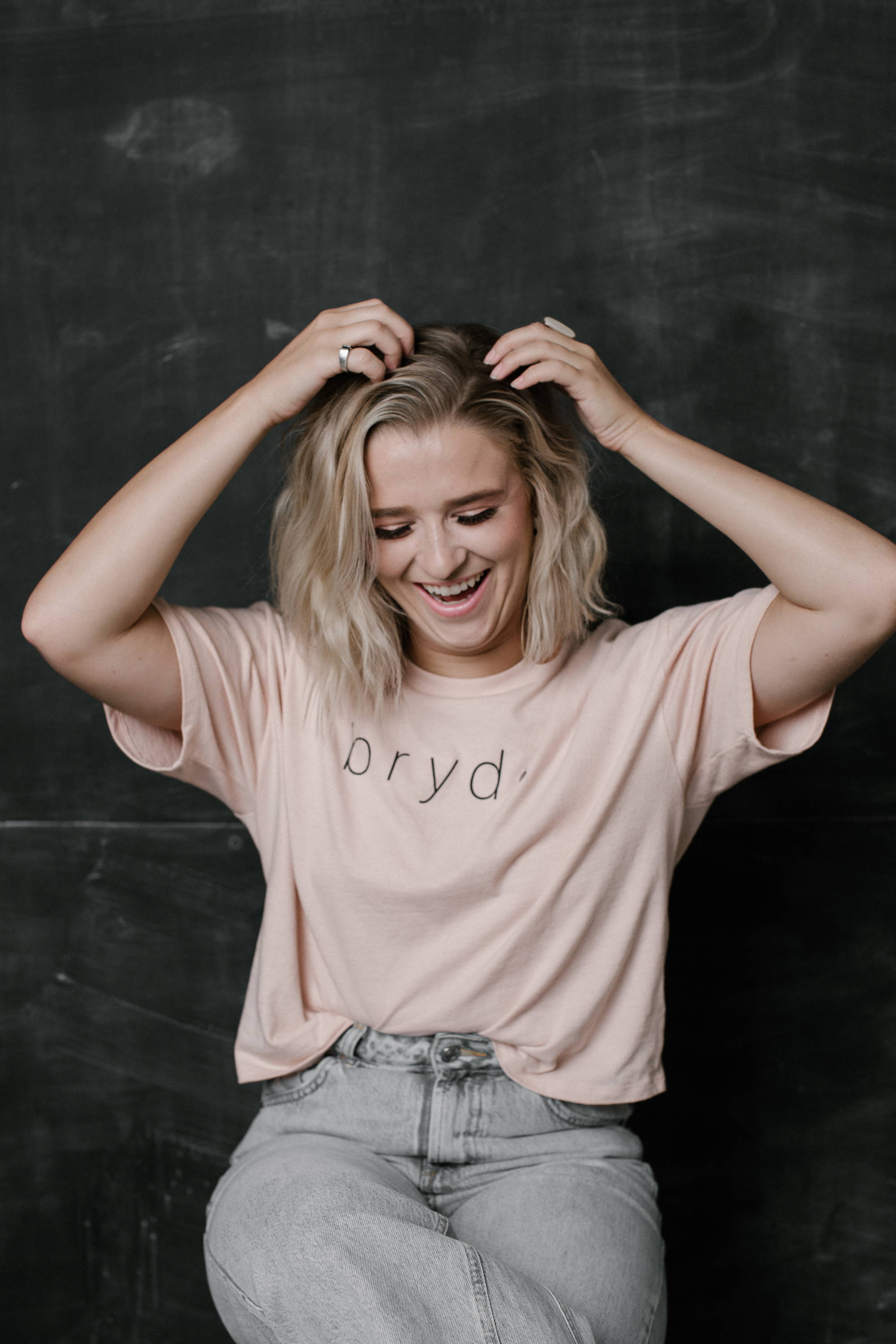 If you’ve ever met Carley, chances are you haven’t forgotten her.

Aesthetic police (her actual title within the company), social media guru, mid-century modern enthusiast, and always wearing an outfit that’s almost as exuberant as her personality.

Her dreams (and her IG feed) consist of Palm Springs architecture and she’s probably thinking of ways to make Bryde a dreamier space right at this very moment. On her day off you’ll most likely find her at her favorite local coffee shop sporting her favorite accessory, Samson, her poodle, whose personality is even bigger than his mom’s.

Passionate about inspiring people to become the best version of themselves and always keeping us on our toes in the best way possible, she’s the true definition of what the word influence should be.